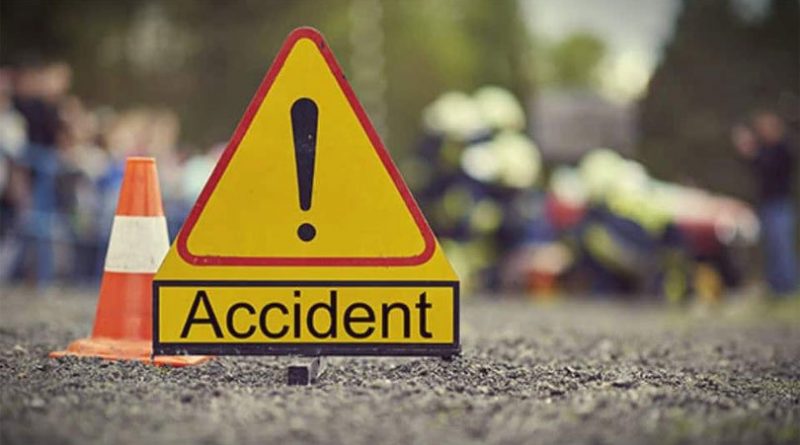 A couple died when a truck knocked a motorbike they were riding at Damak-4, Chiyadokan of Jhapa along the East-West Highway.
The deceased have been identified as Purna Bahadur Bista, 43, a hotel entrepreneur of Kankai municipality-3, and his 36-year-old wife Bhima Bista, confirmed the Jhapa district police. The Bista couple had been operating Surunga-based Hotel Heaven.
The motorbike (Pra 2-03-083 Pa 4787) heading to eastern direction and the truck (Na 4 Kha 8730) coming from opposite direction had collided with each other at around 10 pm last night.
The critically injured couple breathed their last on the way to Lifeline Hospital in Damak.
Police took control the truck and its driver Sujan Thapa, a resident of Biratnagar. — 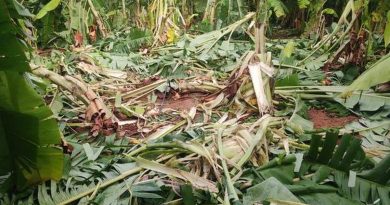 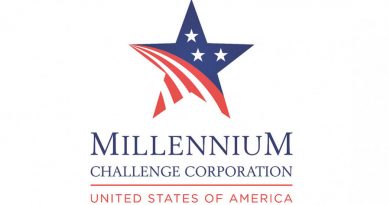 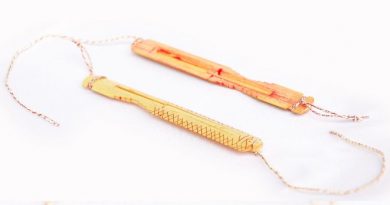