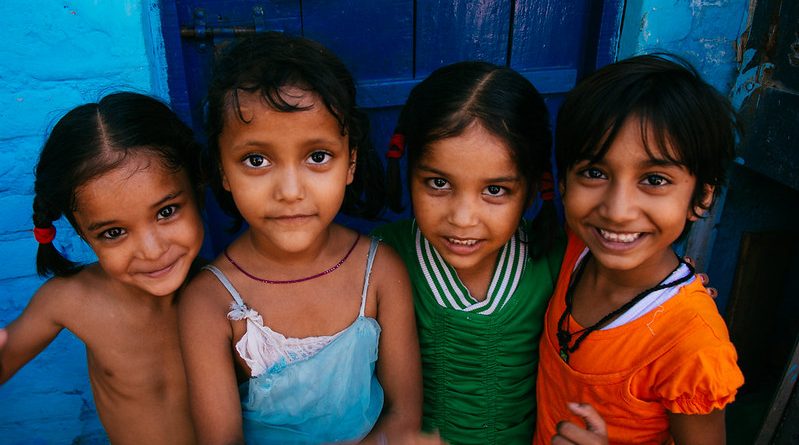 Five children who had remained out of contact with their parents since the past two years have been rescued from various parts of neighbouring India. The five children were rescued by the Biswa Sewa Bistar, an NGO, with the help of the Consulate General of Nepal in Kolkatta, India.
Four of the children are from Mechinagar municipality and one from Damak municipality, coordinator of the NGO Kumar Basnet said. Anis Biswakarma,16, Mahesh Biswakarma,14, Nabin Limbu,15, and Roman Katwal,16, of Mechinagar and 14-year-old Khem Rajbansi of Damak were rescued. The children were handed over to their respective parents on Friday.
The rescued children said that they had gone on a tour of India, when they were apprehended and taken to a children’s home in Jalpaiguri, West Bengal. The Biswa Sewa Bistar has been working to combat trafficking of girls and children, with a focus at the Kakarvitta and Bhadrapur transits of Jhapa.
— 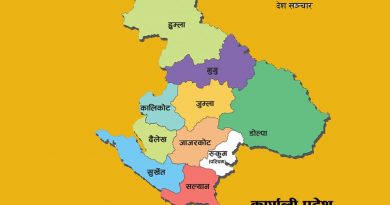 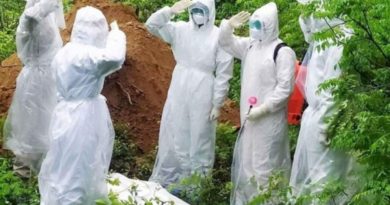 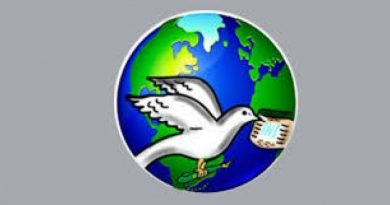