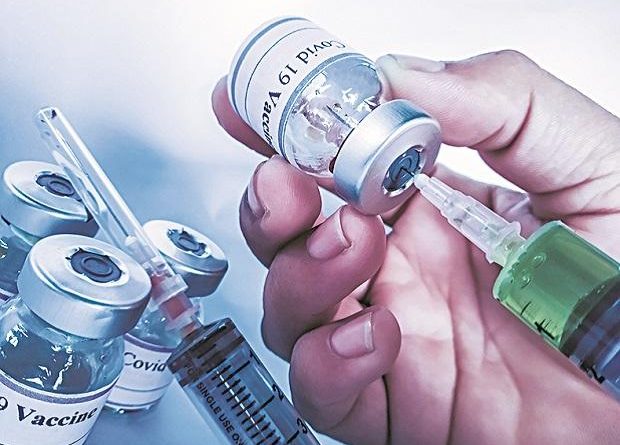 The District Health Office, Jhapa Chief Yograj Ghimire has denied irregularities in the vaccination campaign underway in the district. Talking to RSS over the incident of arrest of two employees of the Office from a hotel with 103 vials of COVID-19 (vero cell) vaccines, Ghimire said the accusation of hiding vaccine is not true.
The vaccines were sent for Birtamod municipality along with vaccine technician Bal Krishna Bhandari and employee Bishal Ghimire from the Office. And it was done so after registering it in the ILMIS system and also sending an email to the concerned authorities, but a rumour was spread stating that it was hidden at a hotel, said Ghimire.
The two employees had gone to the hotel for some snacks, where they handed over the vaccines to focal person of Birtamode municipality, health unit Om Bahadur Khadka. But it was a mistake to not do the hand over in the municipality office, Ghimire said and pledged to correct the mistake henceforth.
The issue came to light after local youths created an uproar upon finding the box of vaccines in the hotel at 4:00 on Friday. Focal person Khadka was then taken into custody by the Area Police Office, Birtamode. However, Khadka was released with the condition of being present for necessary discussion at the District Administration Office.
The vaccines were returned to the Health Office and are in good condition as they had been kept in an ice box, Ghimire said. The Jhapa district has received 63,500 doses of Vero Cell COVID-19 vaccines so far, and all of them have been sent to the respective local levels.
—

humla to be linked to national highway 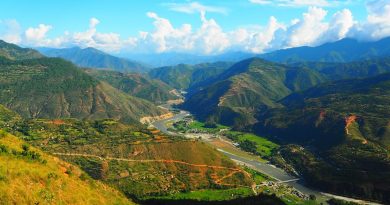 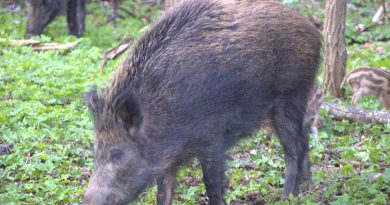