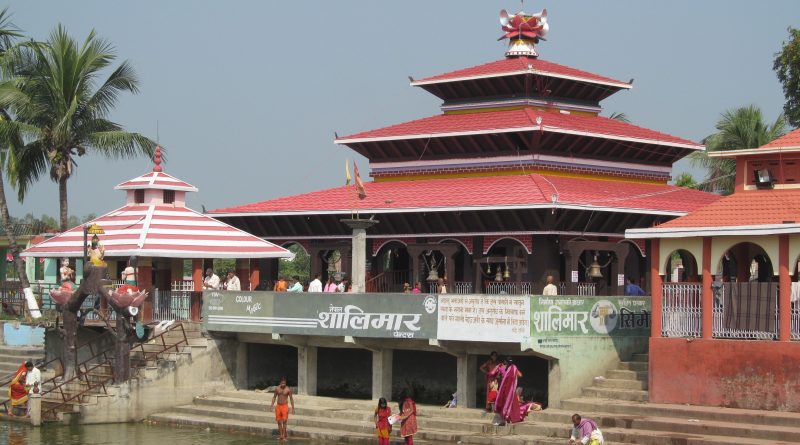 The silver crown of the Goddess Chhinnamasta that was theft from famous Chhinnamasta Temple has been detected today.
Police took control Rajesh Kumar Mandal of Bishnupur rural municipality-5, Majhau along with the theft silver crown.
The precious crown was theft at around 7.00 pm on Sunday night when the priest of the temple had gone outside to fetch water from a pond.
Jaya Prakash Yadav, a local, said Mandal on Sunday morning told villagers that he would bring a crown and establish a temple in the village.
Superintendant of Police (SP) Rajendra Prasad Dhamala shared Mandal was brought to the District Police Office along with 750-gram silver crown, gold-made tika and nose ring (nathiya) for investigation.
Immediately after the theft case was reported, a team comprising Chief District Officer Jayanarayan Acharya and SP Dhamala reached the site on Sunday night.
Police had immediately arrested three priests of the temple who were on duty hour. The authorities had also sealed off broader entry points on Sunday night to carry out investigation into the theft case.
Though CCTV was installed in the temple the thief had broken the camera to avoid surveillance.
Locals had strongly protested the sheer negligence of the authorities in the preservation of the temple. — 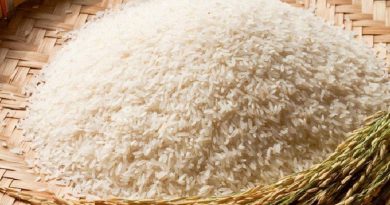