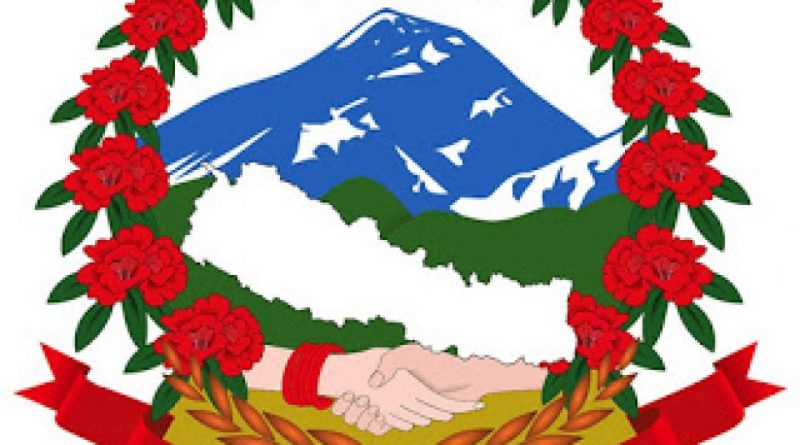 The probe committee formed to investigate the incident of disappearance of Jayasingh Dhami has started its work. The committee members who reached Darchula on Tuesday held discussion with district-based security bodies and security personnel deputed in and around the incident site.

The committee formed by the Home Ministry to investigate the incident under the coordination of ministry’s joint-secretary Janardan Gautam has initiated discussion with different stakeholders in Darchula.

Likewise, the committee is scheduled to hold discussion with district-based journalists, human rights defenders, political parties and people’s representatives on Wednesday. The team has been given a timeline of 10 days to submit the report.

According to eyewitnesses, two Indian Seema Surakshya Bal (SSB) personnel had cut off an iron wire (tuin) stretching over the Mahakali River while Nepali youth Jayansingh Dhami was crossing the River to India from Nepali territory. Dhami has been missing ever since he plunged into the river. His body has not yet been found.

Admitting the mistake on their part, the Indian administration claimed that the SSB personnel did not cut off the wire over the Mahakali River. The Nepal government would take necessary decisions based on the report of the probe committee.

The team took the eye witnesses of the incident, including Kalyan Singh Dhami, Anita Dhami and Bikram Rangkoli to Khalanga for further investigation. — 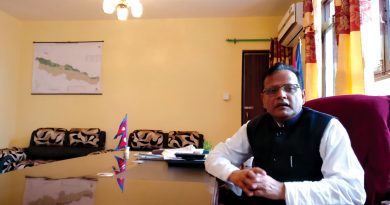 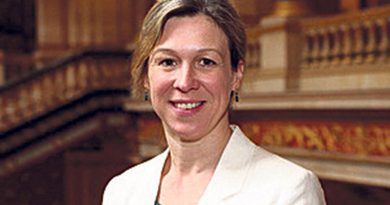