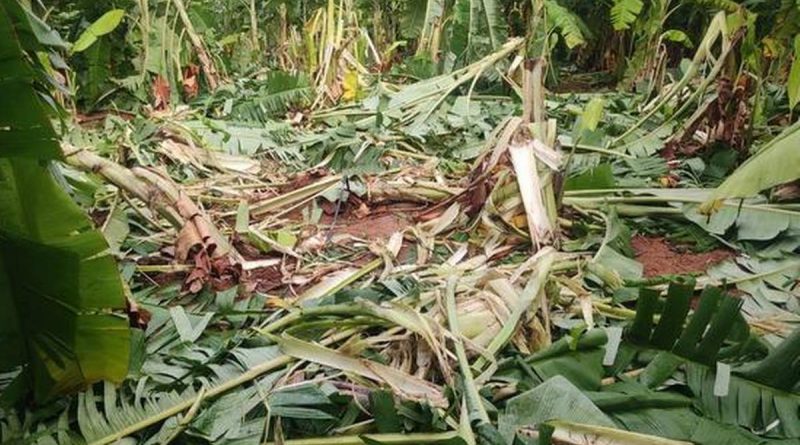 Agriculture output has gradually slumped in Dadeldhura district with better prevention of poaching and conservation of wildlife.
Farmers are being displaced from agricultural occupation after the wildlife frequently coming from the nearby conservation area have destroyed the crops.
Local farmers have increasingly abandoned agro production with the rise in the number of wildlife following the conservation of Rishikhola Community Forest area stretching over Amargadi municipality-1 and different wards of district headquarters.
Dil Bahadur Tamrakar, a local, said farmers of Ajayameru rural municipality, Nawadurga rural municipality and Bhageswor rural municipality have shifted their occupation to other sector due to increasing wildlife rampage on farming.
“What to do with crops cultivation when we could not get to consume?”, he said, adding the wildlife rampage has displaced many farmers from the occupation.
Ramesh Damai, a local of Ajayameru-1, said better conservation of wildlife has increased risk of animal groups intruding the crops.
However, Ajayameru rural municipality chair Umesh Prasad Bhatta said they are mooting a plan to identify cropping where wildlife rampage can be checked.
Likewise, Amargadhi-6 ward chair Govinda Rajan Bhatta said barbed wire has been placed when wildlife started destroying all crops. — 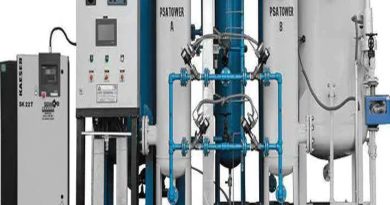 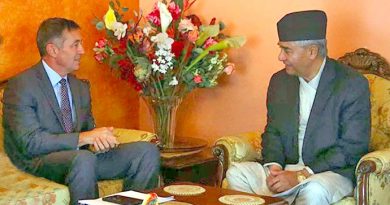 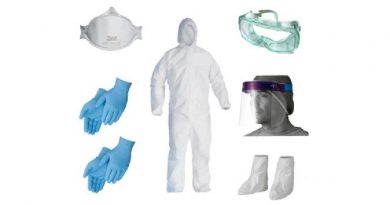