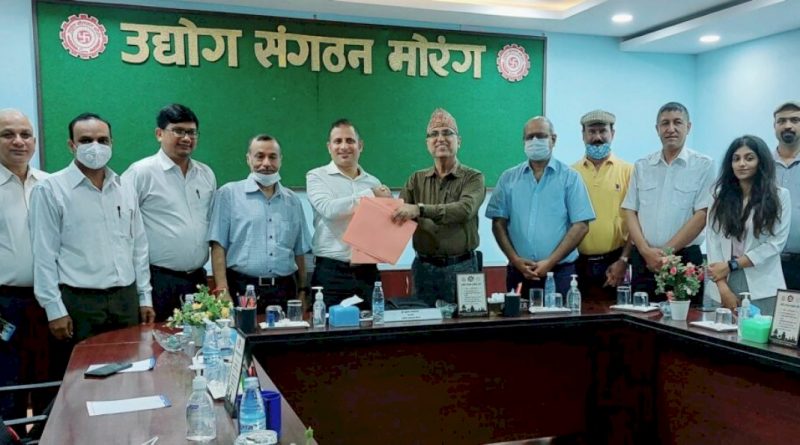 An Industrial Study Centre is being established in memory of late industrialist Mahendra Golcha.

The Mahendra Golcha Industrial Study Centre is being established jointly by Morang Industry Association and Purbanchal University. Study and research on various dimensions of economic development will be carried out by the Centre.

A Memorandum of Understanding to this end was signed between the Association and the University on Friday.
Speaking at the signing ceremony, President of the Association Suyash Pyakurel said that the objective was to utilize the academic knowledge of academics in the economic and industrial sectors through study and research in the sector. He also said that the center would play a role in advancing the process of study, research and learning by establishing academic and professional relations between the university and the industry.

Pyakurel expressed confidence that the study center would inspire young researchers of the university to conduct scientific research and policy analysis in the economic and industrial sectors.

Vice-Chancellor of the University, Dr. Yadav Raj Koirala, said that the understanding reached between the two sides would help in identifying the problems of the industry through research and making recommendations at the policy making level. He also said that new entrepreneurship should be promoted for strong economic and social development.

Dr. Biju Thapaliya of the University said that the Center would add a new dimension to the policy making, policy debate and advocacy of the industrial sector while creating an environment of interaction between the industrialists and the university. 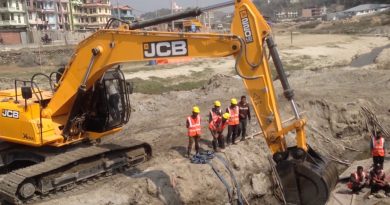 Coordination Committee instructs not to use machinery for mining