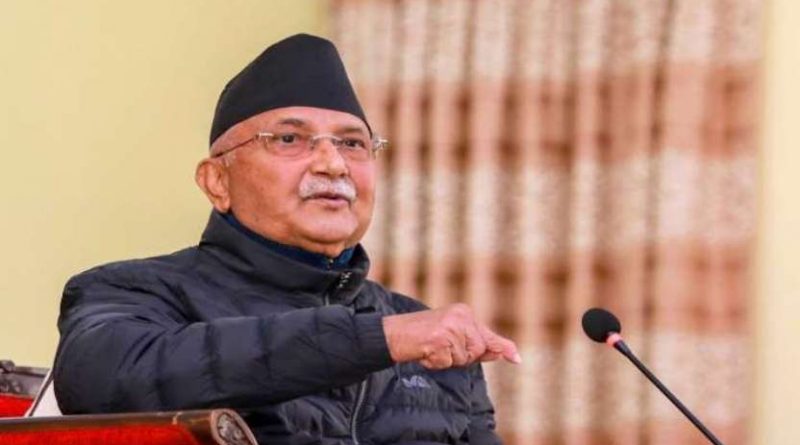 Inaugurating a three-day NA’s Division Commanders’ Coordination Conference at the Army’s headquarters in Kathmandu on Wednesday, PM Oli expressed his confidence that the meeting would be fruitful in formulating the action-plans and determined the course of action for the NA.

PM Oli, who also holds the portfolio of the Minister for Defence, further said, “I am fully confident that discussions to be held during the conference and its conclusions would be guidance for the various brigade, contingents and divisions stationed in various places across the country.”

On the occasion, Chief of Army Staff Purna Chandra Thapa said that the NA had moved forward by institutionalizing the changes to build NA as a more capable and system-based organization.

He said, “The conference would play an important role to review the undertakings of the NA and to formulate action-plans to reform, strengthen and sustain the organization.”

On the occasion, chief of general staff Prabhuram Sharma said the government had been extending necessary support to the NA in producing capable human resources having a high morale and professionalism. These human resources, according to Sharma, were recruited and trained for effective implementation of national security policies and defence policies.

Participating in the conference were the representatives from the Ministry of Defense, Principal Staff Officers (PSOs) at the NA headquarters, Lieutenant Generals, commanders of all division, brigades and contingents among others.

According to the NA’s Directorate of Public Relations and Information, during the conference, the heads of the departments, directors, director generals and division commanders will brief on the work progress and reviews and will share their plans and programmes.

HoR Dissolution: Next date of hearing fixed for Tuesday