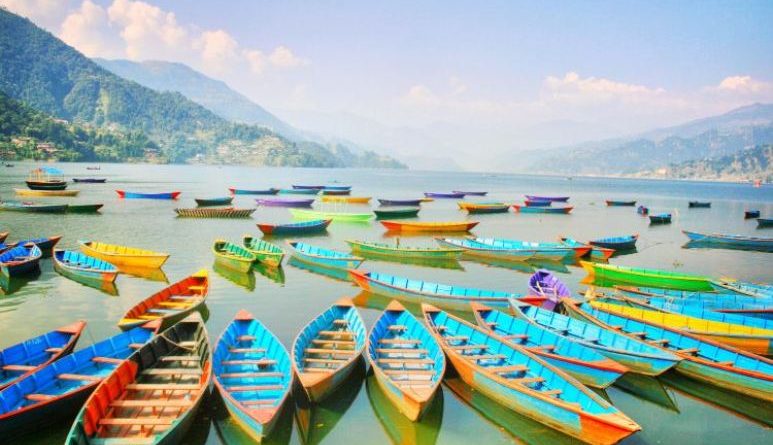 Pokhara, March 3 : A report has been recently published mentioning the revised area of the Phewa Lake.

There was a dispute in regard with the Phewa Lake area for long. A committee formed by the government to determine the lake area had on February 14 submitted its report to the government and the Ministry of Land Management, Cooperatives and Poverty Alleviation on February 16 presented it to the Council of Ministers.

Being based on the same report endorsed by the Cabinet on February 23, information about the lake and its boundary has been published first time in the Nepal Gazette on March 1.

The report about the revised area of the lake has drawn concerns from the public sphere. On social sites and media, voices are being heard expressing the concern over the ‘reduction’ in the area.

Poudel shared, “We determined the area of Phewa Lake based on different basis. Its area is measured from 494.70 meters height from Phewa dam. Area covered by water during rainy season, analysis of study reports regarding the Lake carried out so far, statement of local senior citizens are among the basis to determine the area.”

He added that earlier as per the record of Land Revenue Office, the area of Phewa lake was 8,707 ropanis 12 anas and 2 paisa 2 dam and now it has increased to 11,255 rapanis 11 paisa and 1 dam as per the latest report.

According to him, this is the real and official area of the Phewa Lake as the measurement has been done intensively and is based on scientific method.

It is mentioned in the Nepal Gazettee that the Phewa Lake is bounded by the Dam Site to the east, Morebagar to the west, the Damkilo between Khapaundi-Chankapur to the north and Chisopani Raniban area to the south. 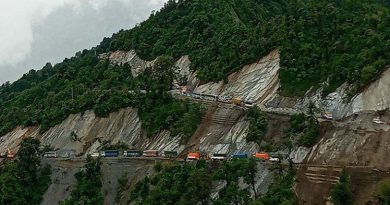 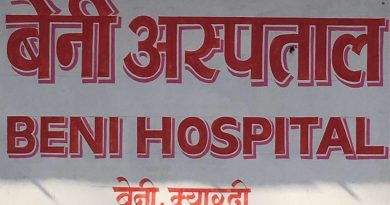 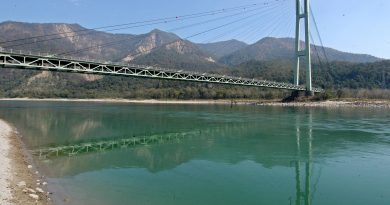