Jajarkot, March 3 : rural municipality in Jajarkot is found to be home to various species of rare birds. During a study which was centered on the community forests locating at an altitude from 1,891 meters to 2,309 meters, the presence of 88 species of birds was recorded.

Barekot is rich in biological diversities and the study spanned for three days. The bird survey was economically assisted by the Network and was held in partnership of the Danfe Youth Club. The survey team includes Network’s coordinator Saroj Shrestha, Chitwan Bird Society Chair Ramesh Chaudhary, local teacher Kali Bahadur Thapa and the community forest rangers. 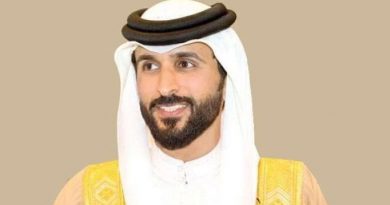 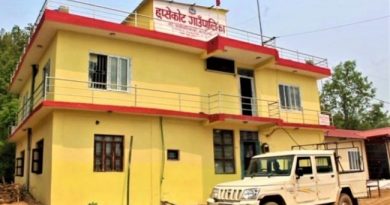 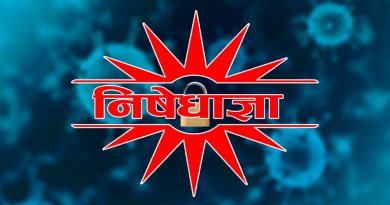