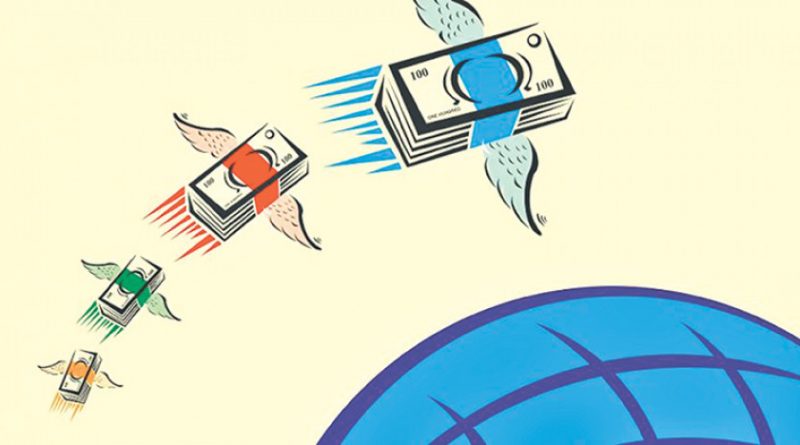 Galkot, March 4 : Incidents of divorce have increased in Baglung district over the years. The data of the cases maintained at District Court Baglung and verdicts revealed an increasing trend of divorce of late.

The enforcement of the new Civil Code in 2018 has eased the complicated nature of divorce. Lately the code has specified a provision that any side either man or woman can register a divorce case.

According to the court, the trend of divorce cases registered from both man and woman sides has increased due to loose legal provisions to that effect. A total of 116 divorce cases were registered at the District Court Baglung in the seven months of current fiscal year 2077/78 BS, informed registrar Surya Prasad Bhandari.

The court has registered a higher number of divorce cases at once due to closure of the court after COVID-19 outbreak, he said. In the previous year 2076/77, 1a total of 86 cases of divorce were registered in the court.

The court has cleared 40 divorce cases, 22 registered by men and 18 by women, this year.

According to Justice of the district court Baglung Bausev Neupane, divorce cases have witnessed a growing trend of late due to separate living caused by foreign employment, misuse of remittance, increasing use of social networking sites, domestic violence and awareness against injustice.

“Youths go abroad after wedding. There is a growing trend of keeping wives in the city. They wish to have a lavish life in the city. Conflict between the two arises from the use of social media and ultimately such development takes a nasty turn to divorce”, Justice Neupane added. 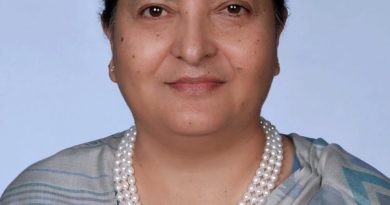 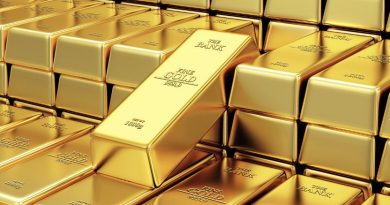