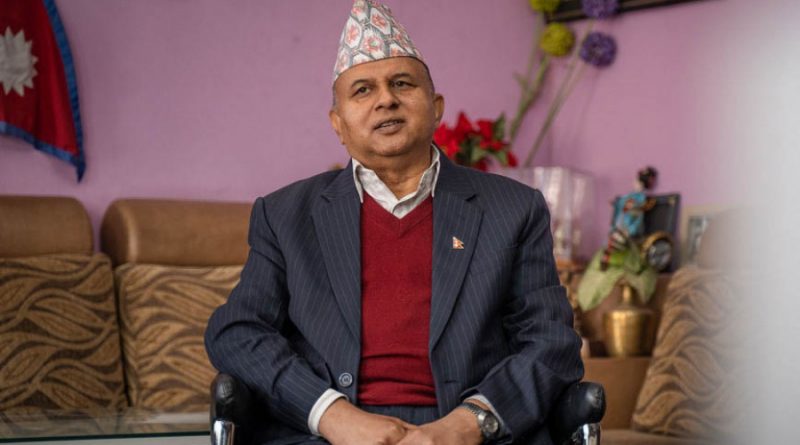 Lumbini Province Chief Minister Shankar Pokhrel has said the CPN (UML) had staked out a claim to the chief ministerial post in respective its capacity as the party commanding majority in the Province Assembly.
Stating that the party had, on the same ground, decided to claim for the post and his reappointment to the post was made accordingly, he said dispute regarding the appointment would be settled through a due process.
Using social network to put his views on the issue today, CM Pokhrel expressed his concern over the decision of party member Bimala Kumari Khatri to join the CPN (Maoist Centre). Karki Sunday announced that she was with the CPN (Maoist Centre).
“The party commanding majority in the assembly owns a constitutional responsibility to form and run the government,” he said, adding that four members from the Janata Samajbadi Party had also admitted that their signatures given for a different purpose were used for the no-confidence proposal.— 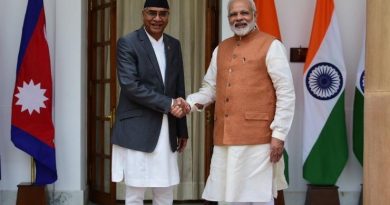 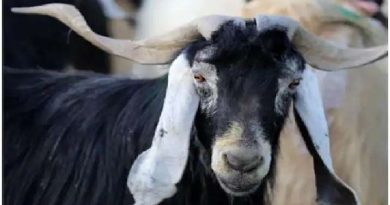 Goat sacrificed to bring an end to Corona