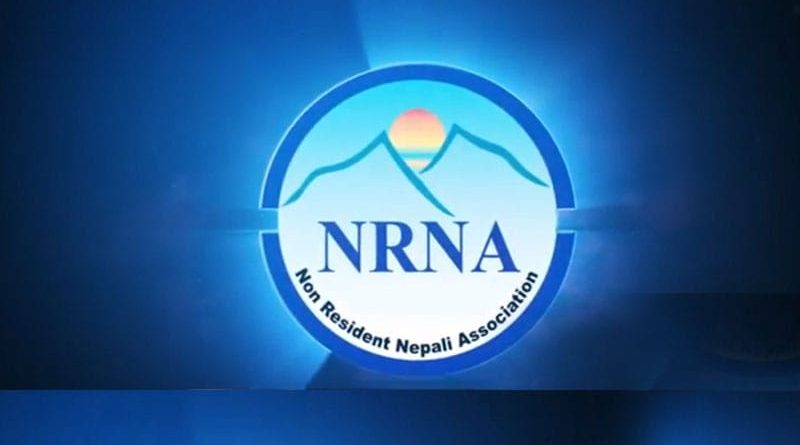 The Non-Resident Nepali Association (NRNA) UK chapter has started uniting non-resident Nepali here to gather support for the prevention and control of coronavirus outbreak in Nepal of late.
NRNA UK chapter chair Punam Gurung took the initiative to have serious discussion with London-based Nepali Embassy, NRNA UK patron council and the Nepali-origin representatives elected in different local levels including mayor, deputy mayor and councilors.
The discussion held on Wednesday was specially focused on how to channelize support to Nepal from the United Kingdom, chairperson Gurung shared.
As there are several Nepali organizations in the UK, the integration of support from all fronts would be something substantial, said NRNA UK’s general secretary Fanindra Bhattarai.
On the occasion, Nepal’s Ambassador to the UK, Lokdarshan Regmi shared that as a representative of the Nepal government he had already called for anti-COVID vaccine support from the UK government and the response from higher-level authorities was positive.
Ambassador Regmi further said that it would be effective if the UK-based Nepali community provided most essential health appliances such as ICU, ventilator, oxygen concentrator, oxygen cylinder and test kits.
The embassy is ever ready to reach out the support collected by Nepali community in the UK to the concerned places, he assured.
Also on the occasion, patron and NRNA ICC advisor Kul Acharya, NRNA UK chapters former president Dambar Ghale and immediate past president Yog Kumar Fagami called for collaboration between the embassy and the NRNA chapter to collect and channelize support to Nepal in the troubled times.
Also present on the occasion were newly-appointed and former councilors, including Jeev Belbase, Nem Thapa, Dr Jagannath Sharma, Prabesh KC, Nabin Sewa and Dinesh Khadka; deputy mayor Lakshya Gurung and newly-elected mayor Bishnu Bahadur Gurung. —