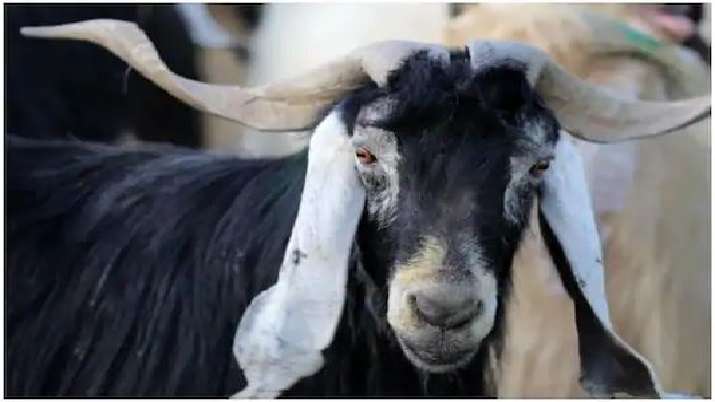 A goat was sacrificed to the goddess at Halchaur in Nalgad municipality-8, praying for prevention and control of Corona Virus. Villagers gathered at the Kalika mai temple on Saturday and offered a he-goat, said local resident Hari Bahadur Khatri.
A people’s representative in Nalgad died of corona virus while the neighbouring Athbiskot municipality in Rukum west has been gripped by the virus. Hence, the offering was made to stop it, he said. “As there is no way to save ourselves from the virus which has no cure, we have come to submit ourselves before the goddess,” Khatri said.
Local shaman Harka Bahadur Khatri also claimed that nobody other than Masta god and Kalikali goddess can control such diseases. People have been seeking the help of the god and goddess at times of such great crisis.
The locals collected cash to purchase the goat that was sacrificed at the temple, to be offer in the name of the goddess.
— 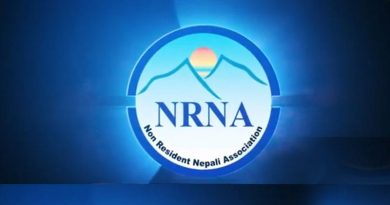 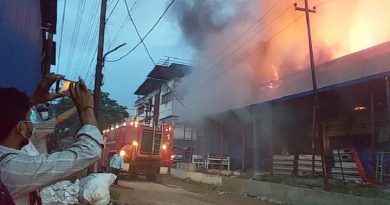