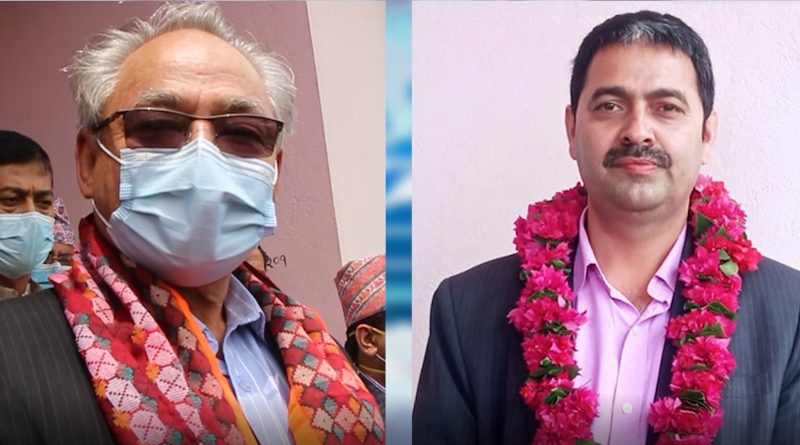 Voting is taking place to elect a vacant National Assembly (NA) member in Bagmati in the by-election scheduled for today. The Election Commission is committed and active to conduct the election to take place from 9.00 am to 3.00 pm in a free, fair and trust-worthy manner.
All preparation related to the election in terms of law and order, health safety protocol and other logistic arrangement has been completed, said EC spokesperson Raj Kuamr Shrestha.
A total of 348 voters including 110 province assembly members of Bagmati and 238 chairs and vice-chairs of rural municipalities and mayors and deputy mayors of municipalities under the Bagmati province are eligible to cast their votes in today’s by-election.
The weightage of a vote of province assembly member is 48 while it is 18 in case of the chairs/mayors and vice-chairs/deputy mayors in the bi-election.
The EC has urged all the voters to participate in the election of first-past-the-post system to pick a NA member. Voting will take place at polling centre kept in Bhutandevi higher secondary school in Hetauda sub-metropolis-4.
Arrangement has been made for separate voting for province assembly members, people’s representatives of local level and coronavirus infected voters. One can cast their vote by showing the voter ID card issued earlier in different elections, citizenship certificate or national ID card.
In the election, CPN-UML has fielded Home Minister Ram Bahadur Thapa while other political parties have jointly supported the candidacy of Dr Khimlal Devkota. Likewise, Krishna Bahadur Tamang has filed his candidature on behalf of Nepal Majdoor Kisan Party.
According to the EC, the vote count result will also come today. Arrangement has been placed in a way to announce the by-election result through virtual mode, informed Chief Election Officer Justice Dilliratna
Shrestha.
Vote count will begin from 5.00 pm this evening. All health safety protocol will be strictly followed during voting, EC sources said. — 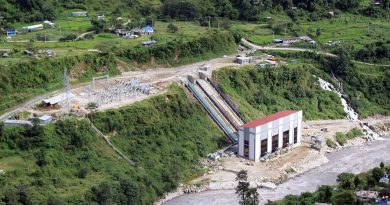 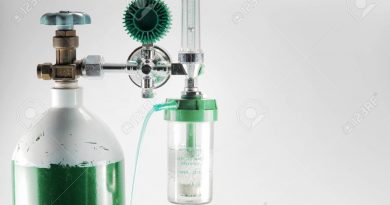