Skip to content
Headline Health International News News
May 23, 2021 Karnalidiary English 0 Comments In yet another milestone

In yet another milestone, with over 21.23 lakh tests to detect Covid-19 conducted in the last 24 hours, the highest ever done in a single day, India set a new record, the Union health ministry said on Sunday.

India has significantly ramped up its testing capacity to about 25 lakh tests per day, since January 2020. Cumulatively, 21,23,782 tests were conducted in the last 24 hours in the country.

India’s daily recoveries continue to outnumber the daily new cases for the ninth consecutive day. 3,55,102 recoveries were registered in the last 24 hours.

The cumulative number of Covid-19 vaccine doses administered in the country exceeded 19.50 crore today under Phase-3 of the nationwide vaccination drive.

Mounting further, 99,93,908 beneficiaries under 18-44 age group got innoculated with their first dose.

Ten states account for 66.27 percent of the total doses given so far in the country. These are Andhra Pradesh, Kerala, Bihar, Madhya Pradesh, Karnataka, West Bengal, Gujarat, Rajasthan, Uttar Pradesh and Maharashtra. (ANI) 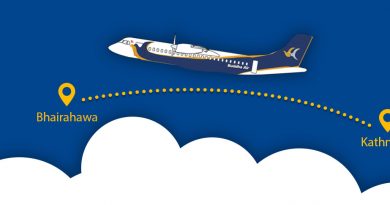