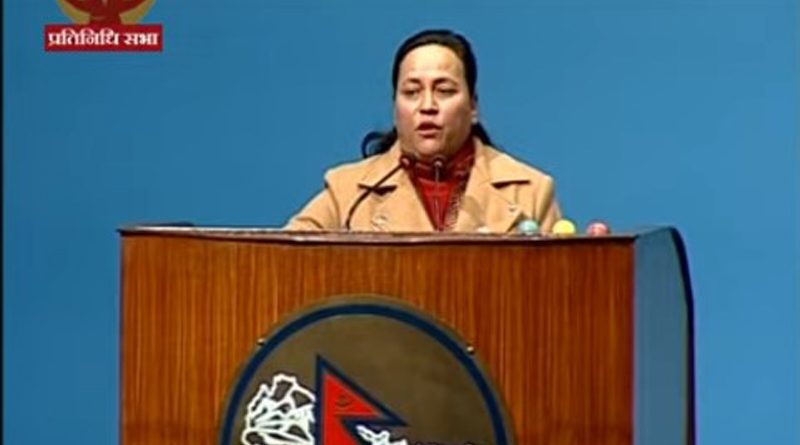 Smaller parties represented in the currently dissolved House of Representatives have accused the government of evading the parliament to bring a populist budget. The caretaker government does not have the right to bring a full budget, they said.
Commenting on the budget estimates for fiscal year 2078/79 presented by the government on Saturday, Rastriya Janamorcha leader and outgoing MP Durga Paudel said the budget is populist and focused on the elections specific to a particular party. There is also doubt that it will be implemented, Paudel said.
Likewise, outgoing independent Member of Parliament Chakka Bahadur Lama said the government has failed to include the opposition parties and also not addressed issues of livelihood of the ordinary people. It will also be difficult to meet revenue targets due to COVID-19 pandemic.
Janata Samajbadi Party leader and outgoing MP Rambabu Kumar Yadav said the budget was misleading and besides the increased senior citizen allowance other provisions were difficult to implement. The budget will only add the debt to be shouldered by the people.
“We should assess the level of implementation of the budget in the past three years. And this government should not have presented a full budget, as a caretaker government,” Yadav said.
— 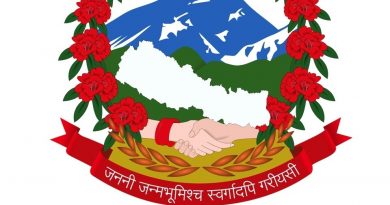 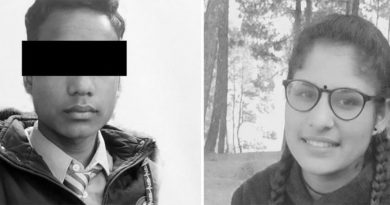