Skip to content
Main News News Politics
May 30, 2021May 30, 2021 Karnalidiary English 0 Comments The hearing on the writ petitions

The hearing on the writ petitions filed at the Supreme Court (SC) against the House of Representatives (HoR) dissolution could not enter into the theoretical issue on Sunday as well but ended the hearing amid the disputes on formation of bench.

The next date of hearing on HoR dissolution has been fixed for Tuesday.

The legal practitioners have put their demand asking the disassociation of Justices KC and Shrestha from the bench.

The legal practitioners have argued that Justice KC was also involved in the hearing of HoR dissolution previously and Shrestha issued the order in the case against the unification of CPN.

The HoR was dissolved on May 22 as the new government could not be formed as per the Article 76 (5) of the Constitution of Nepal. A total of 30 writ petitions have been lodged at the SC on both for and against of the HoR dissolution. 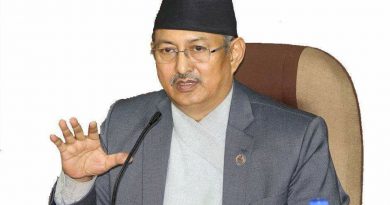 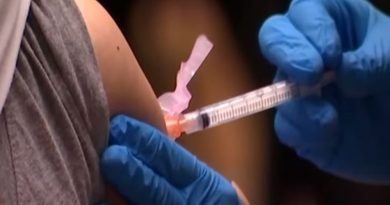 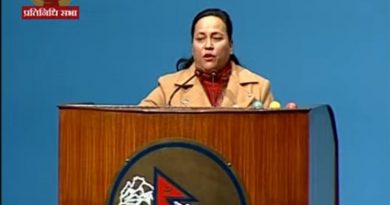