The newly-appointed deputy prime ministers and ministers took oath of office and secrecy before President Bidya Devi Bhandari amidst a special function at the Office of the President this evening.

A mother with two siblings drowned to death 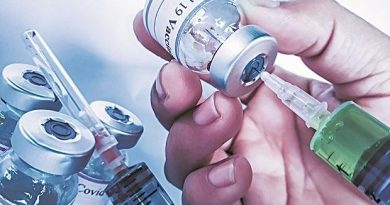 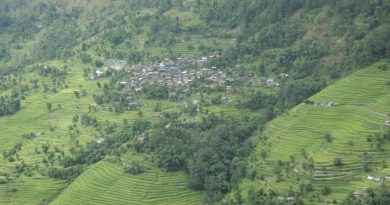