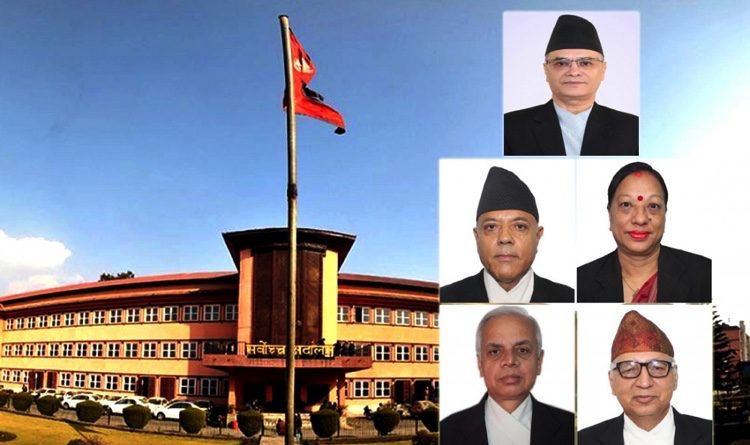 Hearing on the case related to dissolution of House of Representatives would be conducted at the constitutional bench of the Supreme Court on Wednesday.

Though hearing on the case was started by forming constitutional bench comprising Chief Justice Rana and senior most justices Deepak Kumar Karki, Meera Khadka, Ishwor Prasad Khatiwada and Dr Ananda Mohan Bhattarai on Sunday, it was postponed for Monday following discussion on the case.

Spokesperson of the SC, Devendra Dhakal, shared that the hearing has been determined for Wednesday. Hearing has not been initiated so far being focused on the issue due to the dispute over the formation of the bench. 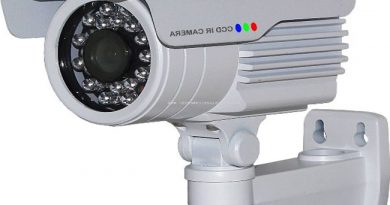 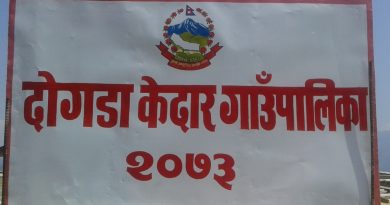 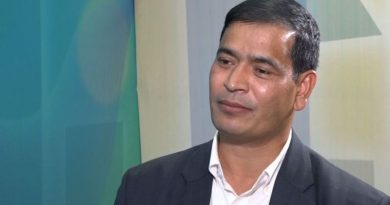