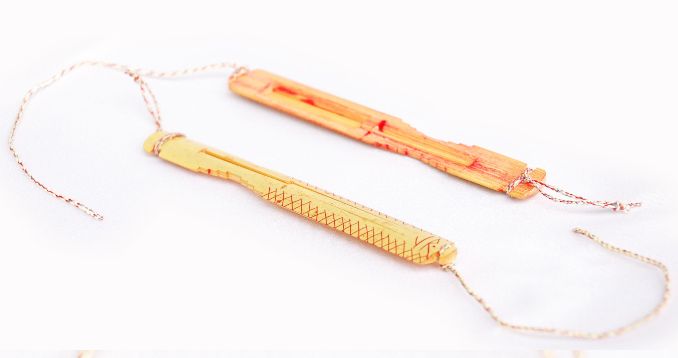 The Kirant-Rai Cultural Artist Association has kicked off online global competition of Binayo playing. Binayo is a kind of traditional Kiranti musical instrument made up of bamboo.
Owing to the global pandemic of coronavirus, the Association has virtually started the global competition of playing the traditional musical instrument.
Association’s Secretary Padam Thulung said the online competition was hosted to preserve and promote disappearing band and also gradually transfer the band playing skills to young generation.
“The worldwide competition has begun by virtually tuning Binayo keeping into consideration the COVID-19 pandemic”, he said, adding, “The competition which is organized on the occasion of its 13th establishment day would be held in two rounds”.
According to Thulung, those interested in the first round have to send their Binayo playing video to the host within June 24. The selected video of the first round will then be uploaded in the youtube channel of the Association.
Those selected in the first round should also submit their video with Binayo playing in the second round as well. The Association said the final assessment will be made based on the second round performance.
The first, second and third prize carries a purse of Rs 16,000, Rs 10,000 and Rs 7,000 with certificates, respectively. —

humla to be linked to national highway 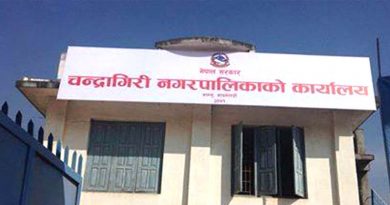 Chandragiri Municipality to run 100-bed isolation centre from May 15 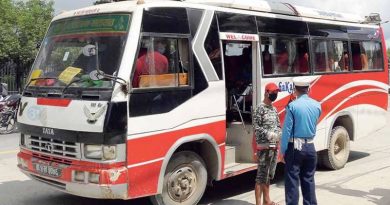