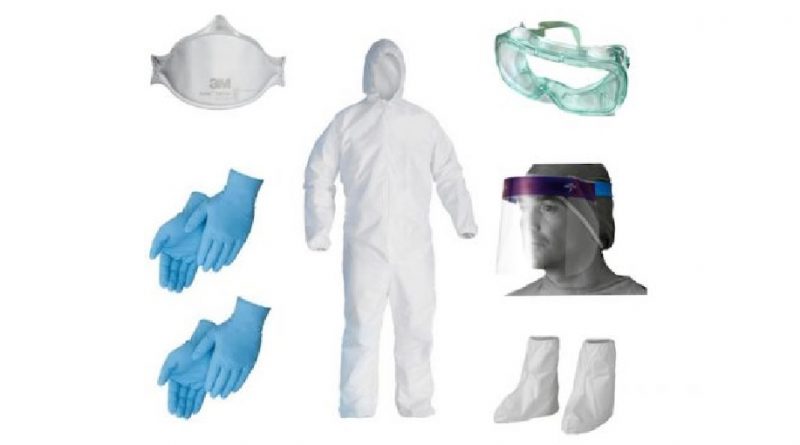 The Pokhara Chamber of Commerce has donated medical supplies to the District Traffic Police Office, Kaski. The goods were handed over considering the increased pressure of work and health risk for the traffic police in the wake of the second wave of COVID-19, said chamber General Secretary Surendra Man Bijukche.
The support included mask, sanitizer, gloves and face shield.
Meanwhile, the Wholesalers Association, Kaski and Fancy and Readymade Entrepreneurs Association, Pokhara have called for immediate arrangement of vaccine with the Chamber.
President of the Wholesalers Association Lekhnath Subedi and President of the Readymade Entrepreneurs Association Raju Poudel handed over a memorandum to Chamber President Narayan Koirala and made the request.
Receiving the memo, Koirala said the Chamber was ready to procure vaccines provided the government gave permission for the same.
— 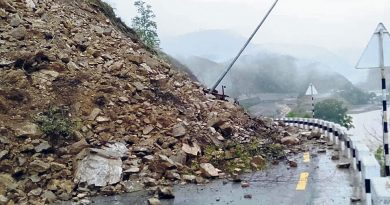 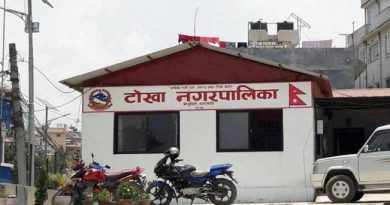 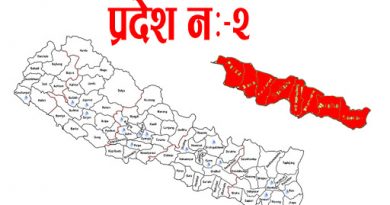