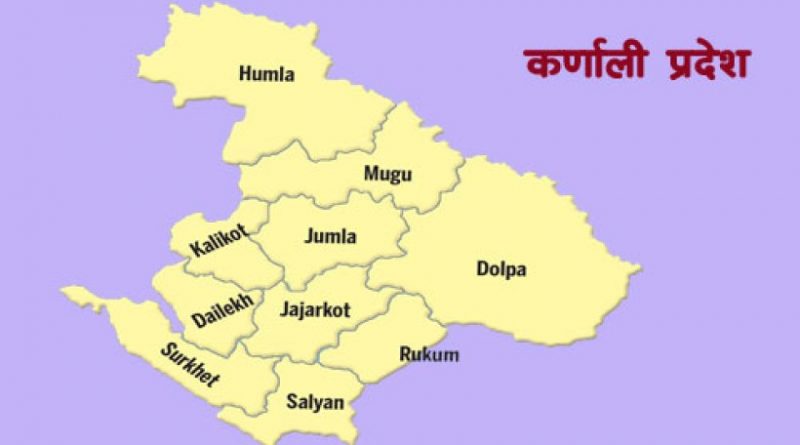 Minister for Internal Affairs and Law at Karnali Province, Sita Kumari Nepali, has said the province government here was going to establish a mass communications academy.

Speaking at a virtual discussion on ‘Journalists’ Code of Conduct and Credibility of Media’ on Monday, Minister Nepali informed that the province government had the policy to set up the academy in order to make the media sector systematic and effective. Even a bill on it had already been tabled at the parliament, she added.

She further shared that the issues are health, safety, and professional competence of working journalists and their health insurance, scholarship at Master’s Level programme on journalism and mass communications, stress on public welfare advertisement would be incorporated in the budget.

Nepali also observed that media sector witnessed remarkable change following the federalism and it was good to see growing presence of women in media.

On the occasion, Chief of the Department of Mass Communications and Journalism at Madhyapaschim University, Yubaraj Sharma, informed that Karnali Province was running the Master’s Level programme on journalism. The third and fourth semesters of the programme focus research. 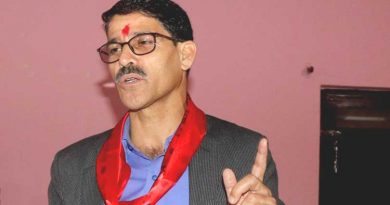 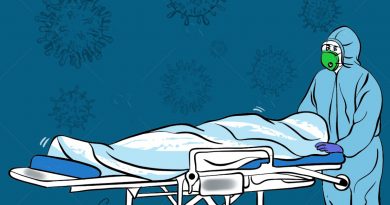 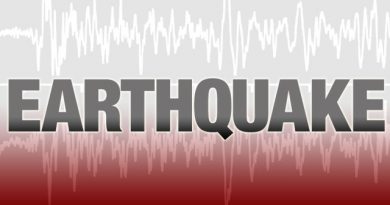